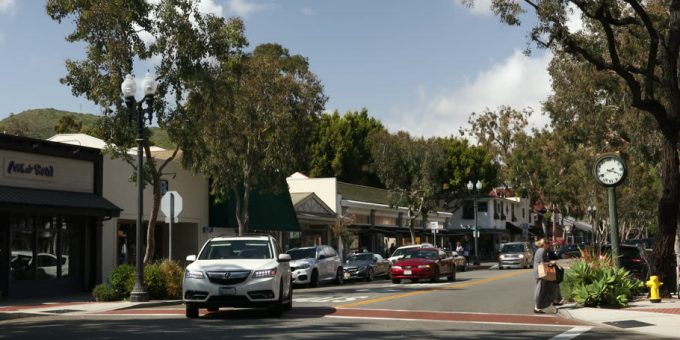 You’re too young for a serious relationship anyway

Then he starts in with the badgering. “If you weren’t interested, why did you accept a drink? If you’re so happy with your boyfriend then why are you out here? Don’t you know he’s probably cheating on you since he’s alone? ..” I finally had it when he said “Look at your sister over there, she’s so sexual and men love her. You should be like that, people would like you better.”

Then the weirdest thing happened. In that moment I turned invisible. Like his eyes glazed over and I ceased to exist and he just wandered away to a new group of girls. As soon as he finally gave up trying to get in my pants, I wasn’t even a person anymore. Our hour plus of laughing together and sharing about our lives I took as a genuine human connection meant literally nothing. I was just someone maybe he could bully into fucking.

It sucks being reduced to an object after you think someone actually found you interesting and funny or whatever. But, such is life sometimes.

When visiting my hometown, an old guy friend from high school contacted me saying him and a group of old high school buddies were going to a “coffee house” at our old school then to a bar after and they wanted me to come. When I got there, it was just him. He told me the one person cancelled and the two others were running late and would meet us at a bar after the show. I always felt comfortable with this guy, so I didn’t mind sitting in the back of the coffee house and catching up.

After the coffee house, he offered to follow me home so I could drop off my car. He didn’t drink, but I did at the time. He said he would be my DD. I thought that would be alright. My mom knew my plans.

We get to the bar and the couple of friends are there waiting on us with drinks for me. I have about 4 mixed drinks. Our two friends take off, but my ride was finishing up a game of pool, so I waited. He ordered me another drink even though I said I had enough and got frustrated and offended that I wouldn’t drink it since he paid for it. I caved in and drank it.

After driving me home, he tried to bang me in my driveway. Hands all over the place, kissing me while I pushed him away. I had to slap him across the face to get him to stop.

After slapping him, he bitched about how lucky I should feel because he was a really nice guy and treated me like a princess all night.

Joined student government and made a new friend the first day. He asked for my number so we could easily contact each other considering we were working in the

same department. Figured it made sense so I gave him my number.

An hour later I get a text message asking if I wanted to hangout sometime. Still didn’t think much of it and figured I would reply later after class.

Around half an hour later he sends me another text asking if I was interested and why I hadn’t replied yet.

Anyway, there’s a “nice guy” for ya

Then he calls me. I don’t pick up because I’m creeped out at this point. He leaves me a voicemail and starts flipping out on me saying I should just be upfront with him instead of leading him on.